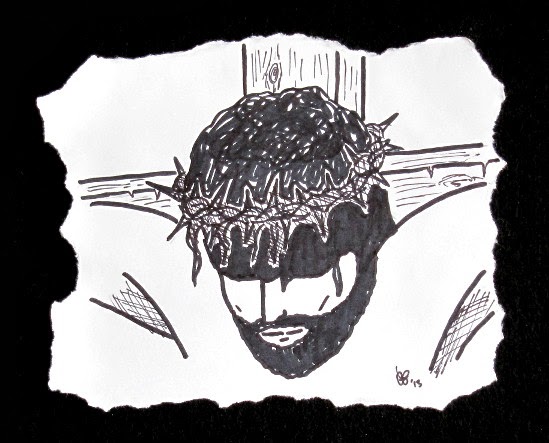 1 Timothy 1:15 is often referenced when making the argument that Christians are sinners. After all, if the great Apostle Paul claimed to be the “chief” of sinners, what chance do the rest of us have? Here is how the verse is presented in various leading versions of the Bible (see BibleGateway):

“This is a faithful saying, and worthy of all acceptation, that Christ Jesus came into the world to save sinners; of whom I am chief” (KJV).

“The saying is sure and worthy of full acceptance, that Christ Jesus came into the world to save sinners—of whom I am the foremost” (NRSV).

“Here is a trustworthy saying that deserves full acceptance: Christ Jesus came into the world to save sinners—of whom I am the worst” (NIV).

Wow! No wonder so many believe that Paul was the worst of all sinners! He even used present tense! Open-and-shut case, right? But was Paul really confessing to still being such a bad sinner? While there are lots of statements to the contrary in his other writings, for the sake of brevity and context, let’s look at only this letter.

In verses 5-10, Paul asserts that the Law was not for the righteous, but for sinners. His purpose is to contrast it to the Gospel, and in doing so, he implies that the goal of the Law (“charity out of a pure heart, and of a good conscience, and of faith unfeigned”) has been fulfilled in him. Else, how could he be a true messenger of the Gospel?

In verse 13, Paul claims that he no longer blasphemes, persecutes the church, or harms others. Since, historically, these were the evil deeds he was best known for and regretted the most, I would argue that he could no longer be the reigning King of Mean.

In verses 1 and 2, Paul exhorts us to pray for everyone, particularly rulers, so “that we may lead a quiet and peaceable life in all godliness and honesty.” Living in peace, godliness, and honesty is the exact opposite of living in sin.

Paul spends much of this chapter describing the qualifications of bishops and deacons. The extensive lists of good works leaves no room for sin.

In verse 12, Paul exhorts Timothy to be “an example of the believers, in word, in conversation, in charity, in spirit, in faith, in purity.” Does that sound like the life of a sinner? Would Paul not be a hypocrite to tell this to Timothy, but yet not hold himself to the same standard?

Verse 20: “Them that sin rebuke before all, that others also may fear.” Now, you would think that the “chief of sinners” would be getting rebuked quite frequently, but there is no record of Paul ever being rebuked by a fellow Christian.

In verses 11-14, Paul once again exhorts to live righteously and “without spot” of sin. How much weight would his advice have, if he was still mired in his own sins?

So, if at the time of this writing, Paul had abandoned his sinful past and was adamantly promoting a righteous lifestyle, why then did he use the present tense to call himself the foremost of sinners? One possible explanation is simply an artifact of translation. Ancient languages had far more verb tenses that modern English does. There are other places in the NT, where present tense is used, even though it is clear that the events described by the writer took place in the past.

Another theory I read a while back is that Paul was referring to himself as a record-holder of sorts. A retired athlete that still holds sports records continues to be referred to as a record-holder, even if he is no longer able to repeat the feat.

Regardless, it seems unfathomable to me that Paul would count himself among the very same crowd that he was cautioning Timothy against.
Posted by Greg at 7:09 PM 1 comment:

Christians Are Not Sinners 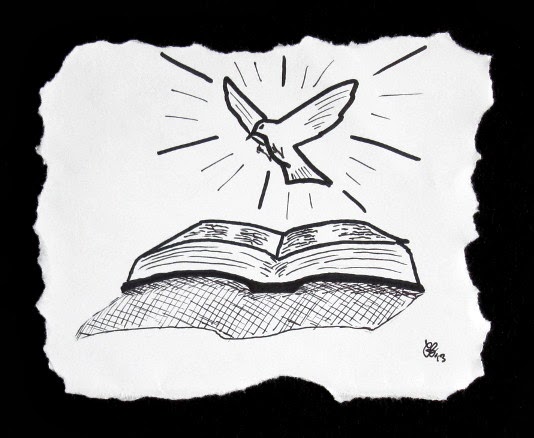 Before I get very far, I want to highlight something I see very clearly in Scripture: in the life of the truly born-again Christian, sin is the exception, not the rule.

"But that's not what my church teaches," you object. "Aren't there lots of verses that affirm what terrible sinners we all are? Even my pastor confesses that he sins every day. We're all sinners."

These claims make my heart ache, because these beliefs are not in line with Scripture, and they diminish the power of the Holy Spirit in our lives. There is not one single New Testament verse that says that God's children are sinners; quite the opposite, in fact. Just do a search for "sinner" on your favorite phone app or website, such as BibleGateway.com. The King James New Testament yields 42 results, not a single one of which comes even close to calling Christians "sinners." In fact, there are several that show, in no uncertain terms, that sin is incompatible with the born-again life.

Mark 2:17
When Jesus heard it, he saith unto them, They that are whole have no need of the physician, but they that are sick: I came not to call the righteous, but sinners to repentance.

Luke 15:7
I say unto you, that likewise joy shall be in heaven over one sinner that repenteth, more than over ninety and nine just persons, which need no repentance.

John 9:31
Now we know that God heareth not sinners: but if any man be a worshipper of God, and doeth his will, him he heareth.

Romans 5:8
But God commendeth his love toward us, in that, while we were yet sinners, Christ died for us.

1 Timothy 1:9
Knowing this, that the law is not made for a righteous man, but for the lawless and disobedient, for the ungodly and for sinners, for unholy and profane, for murderers of fathers and murderers of mothers, for manslayers....

1 Peter 4:18
And if the righteous scarcely be saved, where shall the ungodly and the sinner appear?

So what is a "sinner," then? Is it someone who sins multiple times a day and refuses to repent? Or is it someone who begs God for forgiveness whenever he accidentally steps on an ant or lets out an unkind word? Am I just splitting hairs here, picking on how people choose to define a word? We do not need to agree on a definition, but if we can at least agree that the Bible uses the word consistently from verse to verse, then an obvious pattern emerges.

It is clear from these scriptures that there is a measurable difference between the saved and the unsaved. The saved are called "righteous" and "just", while those who are not are "lawless", "ungodly", "profane", "murderers", and, yes, even "sinners". I have much more to say about this, particularly referring to the many other verses that affirm that Christians can indeed experience victory over sin, this side of Heaven, but it can wait for now.

In the next few posts, I will shed some light on scriptures that are often used to back up the false assertion that Christians are sinners, most prominently: Romans 7:14-25, 1 Timothy 1:15, and 1 John 1:6-10.
Posted by Greg at 5:54 PM No comments: 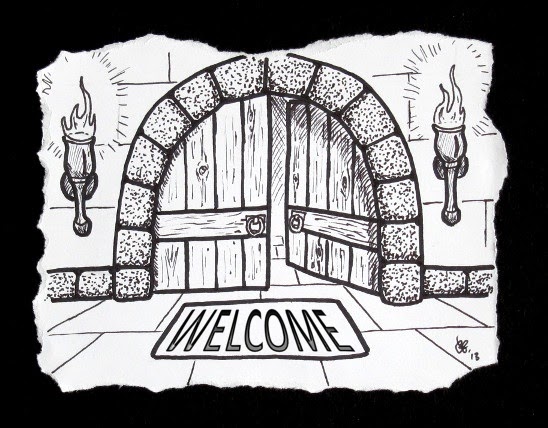 If you've been following any of my other blogs (see side panel on the right), you probably know two things about me: (1) I often go AWOL from blogging, for months at a time, and (2) I love deep (and respectful) theological discussions. Over the years, I've expressed my personal views on various points of doctrine on my three blogs, in comments on others' blogs, and on various discussion forums. I even started writing a book, Holy Christian Living, but ultimately put the project on the back burner (story of my life!).

Well, now I felt it was the right time to compile all those thoughts (along with some new ones) on a single blog.

So why "Pure Salvation", you ask? This new blog's title has a double-meaning. The first addresses the countless rules and doctrines we see in today's Christian denominations. Some say you can't be saved unless you're baptized. Others say you have to worship on Saturday. The one down the road says men have to wear collared shirts and the women ankle-length skirts. As a Church, we've strayed away from Jesus' pure gospel message, by adding our own stipulations and shunning our brothers and sisters who refuse to comply. So, part of my mission here is to scrape away man's shoddy paint-job over God's perfectly complete plan of salvation.

The other meaning behind the title is the purity to which God has called His children. Though many of you may not agree that this is possible, I firmly believe that the Holy Spirit empowers us to live free from sin, while still in our mortal shells. I will delve deeply into this in the coming months, and I'm sure it will spark many fruitful discussions.

At first, I plan to post on whatever topics come to mind or I feel most heavily on my heart to share, but as I go, I will attempt to re-arrange them in a more logical order.  Topics will include God's grace vs. man's own works, freedom vs. legalism, how Jesus changed our relationship to God, and critical scriptural studies.
Posted by Greg at 11:30 AM 2 comments:

Greg
I am firmly grounded in the Rock of our Salvation, Jesus Christ, and blogging is a great outlet for my spiritual ruminations. However, as I constantly struggle with juggling priorities (it gets hard if you have more than one) blogging keeps slipping toward the bottom.